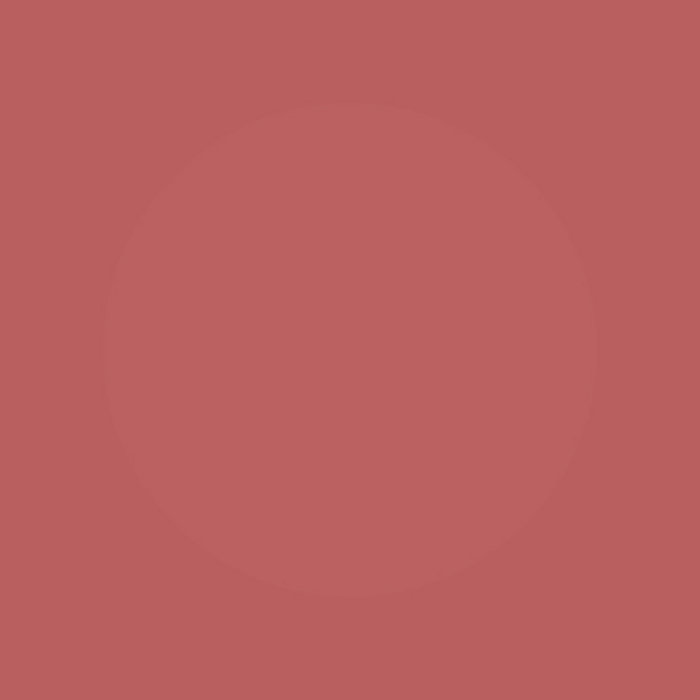 The first half, "Transitiv Sehen", contained all the "pure" material - meaning unprocessed, no loops, and thus perhaps more - accessible.
In contrast, "Reflexiv Hören" contains the perhaps slightly more odd part - but only insofar as it includes, in addition to the grand piano, lots of slice'n'dice realtime loops, cascading delays, surreal reverb spaces and other pieces of unusual processing, as found in Straschill's signature "komische Elektronik".

Both halves of the album go best with their other part - so if you haven't done so already, you should check out "Transitiv Sehen": moinlabs.bandcamp.com/album/akustik-kies-transitiv-sehen