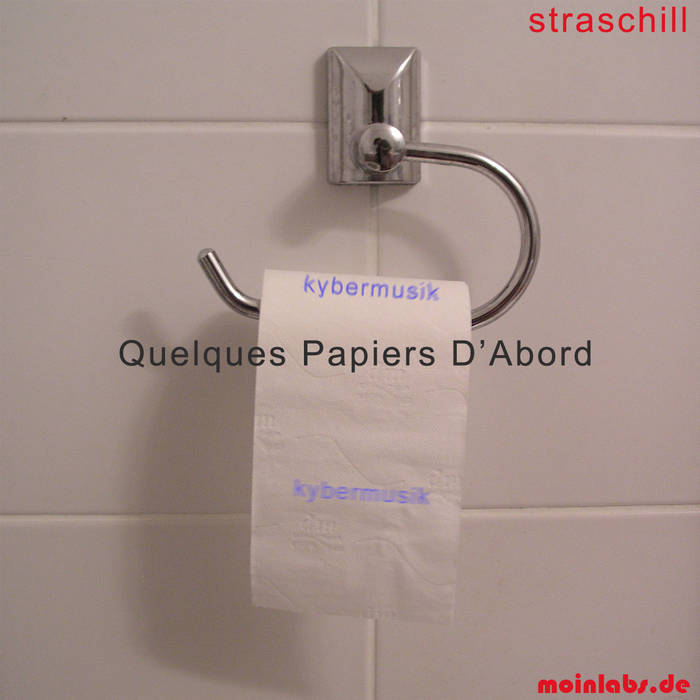 When the kybermusik project started in 2005, it was already a clear thing that this series of improvised sessions and concerts bringing together artists from literally all over the world would eventually lead to an album release on Moinlabs.
By mid-2007, kybermusik had already produced a pool of recorded material containing more than ten hours of music, spanning all the range from jazzy instrumental duets to crazy noise collages and including artists from all parts of Europe, the US, and Mexiko.

"Quelques Papiers D'Abord" is the first release of selections from this pool - and in the case of this album, the more melodic, if sometimes even danceable tracks.