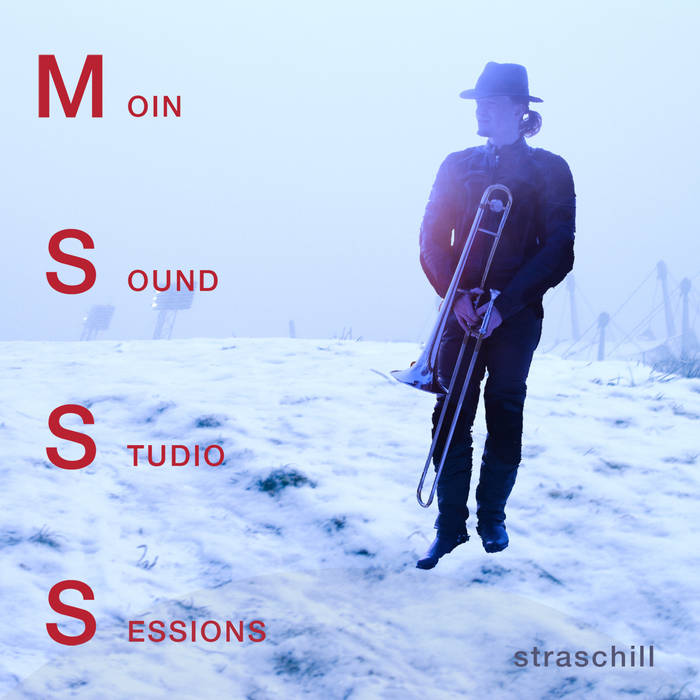 Late in April of 2009, Rainer Straschill started an ongoing series of bi-weekly virtual concerts, transmitted from his home to the internet as a video stream for anyone to enjoy. This concert series was (and is) called "The MoinSound Studio Sessions".

Some eight months later, this album of the same name is a documentation of some of the artist's favourite picks from this big amount of recorded material. Expect trombone and vocal interplay as contained on Straschill's last album, "Wie groß ist die Luft ?", combined with again a multi-instrumentalist approach (including soprano saxophone, found sound percussion, recorder, melodica, acoustic and electric guitars and bass guitars, synthesizers and noise electronics) and of course the signature "komische Elektronik" (whimsical electronics).

Musically, the freely-improvised material relies heavily on repetitive arrangements, granular and multi-domain looping and dark, ambient soundscapes - which is not to say that the occasional singer-songwriter-style passage cannot be found.

It's hard to describe what results from a musician just rocking it out in regular intervals without any preconceptions - so here's some recommendation: tune in and download!